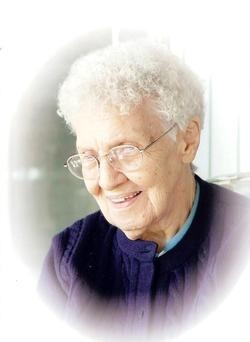 Proceeded in death by,

Memorials- to The Macular Degeneration Association or masses would be appreciated by the family.
To order memorial trees or send flowers to the family in memory of Berenice M. Taylor, please visit our flower store.