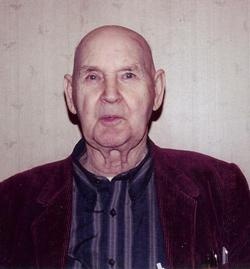 Benjamin Choate, age 89, of Pevely, Missouri, passed away on September 16,

Arkansas. He was a retired UAW worker for General Motors building Corvettes.

Funeral Service-Monday September 19, 2011, at 11AM in the Robert D. Brown Funeral Home Chapel.


Memorials to- Charity of choice.
To order memorial trees or send flowers to the family in memory of Benjamin Choate, please visit our flower store.