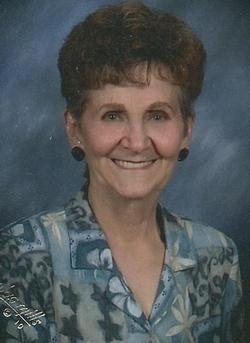 Barbara R. Odor (nee Reed), age 80, of Hillsboro, Missouri, passed away on February 15, 2013, in Festus, Missouri. She was born July 12, 1932, in Ada, Oklahoma. She was an retired computer analyst for the U.S. Government and member of 1st Baptist Hillsboro.