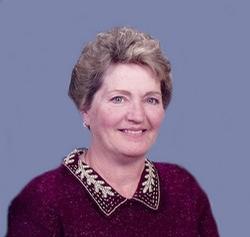 Barbara and her husband Jim were married Sept 12, 1959, in St Louis Missouri.
She was a member of Good Shepherd Church in Hillsboro Missouri, and was a retired manager for Casey''s General Store Gas Station, she worked at the Hillsboro, and De Soto, Locations.

Proceeded in death by,
Father-Linus Leuchtefeld
Sister-Frances Schmidt
To order memorial trees or send flowers to the family in memory of Barbara Lee Bieg, please visit our flower store.