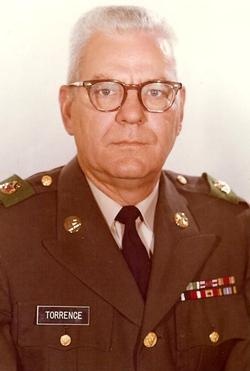 Herculaneum, Missouri. Anthony and his wife Pearl were married on January 15,

Also survived by 15, nieces, 7, nephews, and many great and great-great nieces and nephews.

Memorials to-St. Rose Adopt an Angel, would be appreciated by the family.
To order memorial trees or send flowers to the family in memory of Anthony (Pickles) J. Torrence, please visit our flower store.