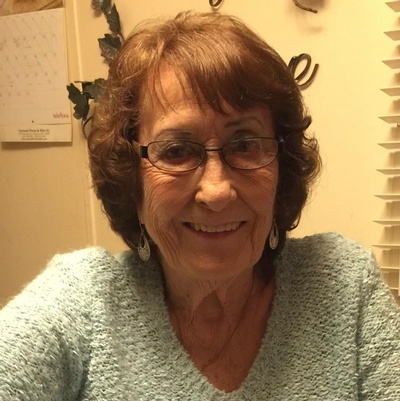 Memorials to- in Lieu of Flowers, please donate a new toy that can be easily sanitized to “Our Cancer Hero”

To order memorial trees or send flowers to the family in memory of Anna R. Sanderson, please visit our flower store.