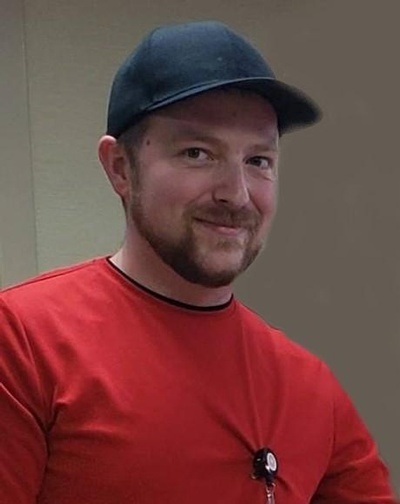 He was a graduate of Hillsboro High School and worked as a porter at a hospital.

Memorials to St. Louis Children’s Hospital would be appreciated.

To order memorial trees or send flowers to the family in memory of Andrew Theodore Theiss, please visit our flower store.