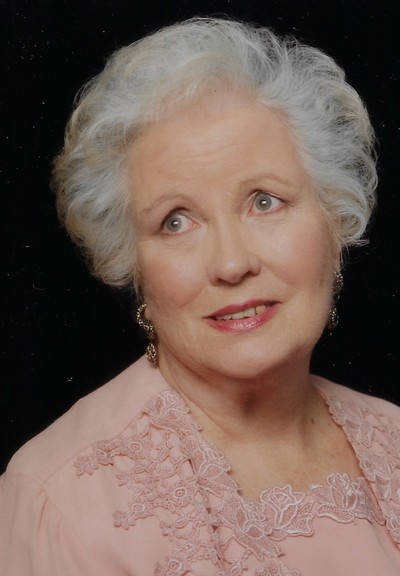 Alice Melvina Turner (nee Pinnell), age 91 of Hillsboro, Missouri, passed away on November 9, 2019, in Hillsboro. She was born on November 30, 1927, in Swedeborg, Missouri. She was raised on her family’s farm in Fletcher and attended the Fletcher one-room schoolhouse until the 8th grade. She graduated from Hillsboro High School in 1945, later attained an associate degree. She worked in the Small Arms Factory in St. Louis before being recruited to come back to Fletcher and teach at the grade school. She married David E. Turner on June 19, 1948, and they were together until his passing in 1996. She helped organize and taught the first Kindergarten class in the Hillsboro area. From 1972 until 1981 she worked at First Baptist Church of Hillsboro Day Care, she cared for hundreds of local children over the years. A member of Hillsboro First Baptist Church, Louisiana Purchase Chapter of the Daughters of the American Revolution and the Modern Seekers of Hillsboro. She loved to Camp and gave freely of her time to her community and church.

A host of Nieces and Nephews.

Memorials in her memory to First Baptist Church of Hillsboro or Alzheimer’s Charity would be appreciated.

To order memorial trees or send flowers to the family in memory of Alice Melvina Turner, please visit our flower store.