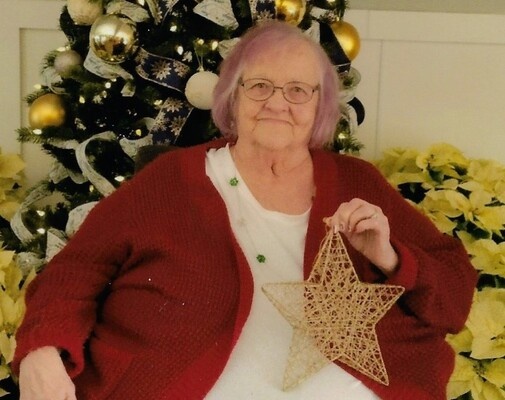 Alice T. Stubits, (nee Rozniewski) age 84 of Hillsboro, Missouri, passed away on Tuesday, May 11, 2021, in Herculaneum, Missouri. She was born May 27, 1936, in St. Louis. She was a retired computer operator and had worked for the U.S. Government. Alice was a member of Good Shepherd Catholic Church in Hillsboro. She was a talented craftswoman and enjoyed sewing and knitting. She was very strong-willed and had a great sense of humor.

She is survived by and will be deeply missed by:

Also survived by many great-grandchildren, she loved being a GG.

Per her wishes, she will be cremated. A memorial Mass and celebration of her life will be held at a later time.

Memorial donations in her honor to any animal rescue of a person’s choice would be appreciated.

To order memorial trees or send flowers to the family in memory of Alice T. Stubits, please visit our flower store.